Go out, walk, move! One of the keys of your well-being

When we talk about imbalance of the intestinal flora, we think about nutrition, microbiotics, stress management. But did you know that regular exercise, even moderate, can stimulate the intestinal functions?

We know that practicing intensive sports can weaken the intestinal mucosa, whereas moderate and regular exercising reinforces it and improves your resistance to seasonal illnesses.

Many athletes who perform intensive physical efforts have digestive problems.

When practicing special disciplines such as pentathlon, triathlon, marathon etc, athletes often experience serious gastrointestinal symptoms (flatulence, nausea, abdominal pain, diarrhea, rectal bleeding, etc) that negatively affect their performance during the race. They can even cause their withdrawal from the competition.

The etiology of these symptoms is still unclear; a first possible explanation is linked to the different redistribution of the blood flow during physical activity.

Indeed, in order to compensate for the increased oxygen requirements in the muscles, there may be a reduction of up to 50-80% in the blood supply to other organs such as the liver and the gut. A second hypothesis correlates these gastrointestinal disorders to increased permeability of the small intestine during physical stress. The disruption of the intestinal barrier function may result in an inflammatory response with consequent release of cytokines that contribute to the gastrointestinal disorders during and after physical exercise. 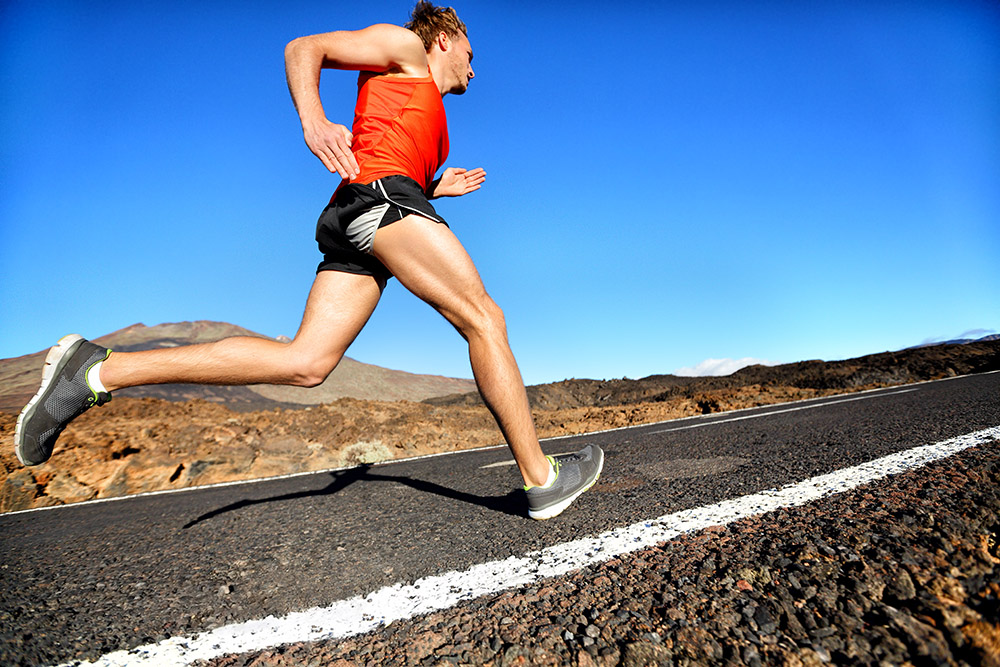 In light of current knowledge, the gut must be considered a real organ, where much of the immune system lies and where important metabolic functions take place which are vital for the organism itself, not surprisingly, many scientists consider the gut the “second brain” of the human body. A strong and healthy gut microflora can help support the good functioning of the gut with a positive effect on the organism as a whole, confirming that our body should be considered in its globality as a global complex system, where the various organs and systems are tightly integrated and interconnected and in which the gut absolutely plays a role of primary importance.

The balance of the intestinal microflora keeps you healthy!

Our intestinal microflora deserves to be protected, for our benefit.

Read more
Where to Find Vivomixx? 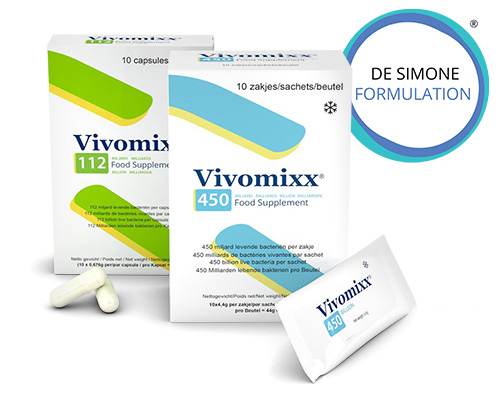 Page load link
Manage Cookie Consent
We use cookies to optimise our website and our service. At Mendes SA, we are compliant with the requirements of the General Data Protection Regulation (GDRP) (EU) 2016/679.
Manage options Manage services Manage vendors Read more about these purposes
Preferences
{title} {title} {title}
Go to Top