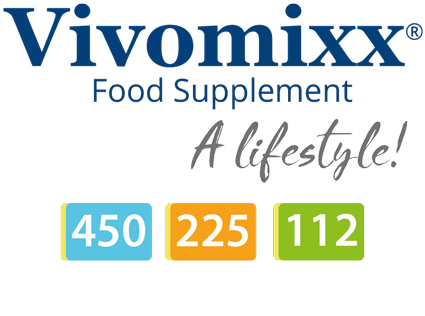 The future of probiotics

One may ask: what is the future of probiotics, probiotics is an umbrella word and under this umbrella there are many, many preparations.

Of all these preparations, only very few are backed by science and efficacy. So I can talk only about this small part, I cannot talk about the whole. What is the future? The future is supported by the past and the past must be a past of nobility, studies, research, and safety. The person taking this preparation knows that it will be a success both in terms of safety and in terms of possible efficacy. This has been proven by numerous studies in patients with ulcerative colitis, Pouchitis, chemotherapy-induced diarrheoa, general intestinal bowel diseases, hepatitis, hepatic diseases, and hepatic encephalopathy. All these have been tested. The new frontier is the immunosuppressed subjects that are subjects who have reduced defences against microbes.

For a long time, it was thought that if a patient were immunosuppressed, the administration of bacteria, especially at high concentration, would be dangerous. This formulation has proven that it can offer significant benefits to chronic inflammation in subjects with HIV, which is also reflected on the systemic cerebrovascular toxicity. Where are we heading? We are heading in the direction of products that have been studied for a long time and have the potential to be developed in new areas.

This is important but it is also important to characterize the product. I like to make this example: we have twins one goes to school, the other one not, it is obvious that the twin who went to school will have a better future than the one who did not go to school. This is the case with this formulation, it has been studied, we know how it behaves, so we can predict how it will behave.

The other twin, though similar or even genetically equal, has not received the same education and development and hence will behave differently.
What is the message to take home? There are brilliant developments for the future in various fields such as HIV but it is important that everything be done, built with a product that has its own history, studies and scientific evidence.